‛‛ Chuck Norris was origionally to be cast as Neo in The Matrix, but when they told him about the powers he would recieve, he laughed and said im Chuck Norris! He then proceeded to roundhouse kick the Warner Brother representatives and flying off to drink some beer and kick some random person's ass ‚‚ 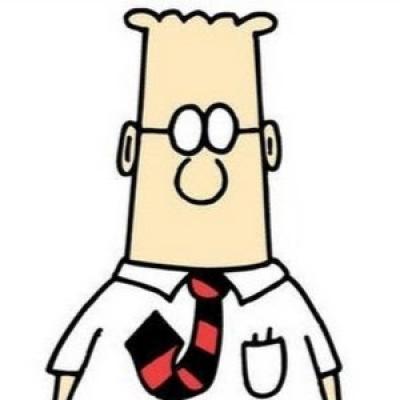 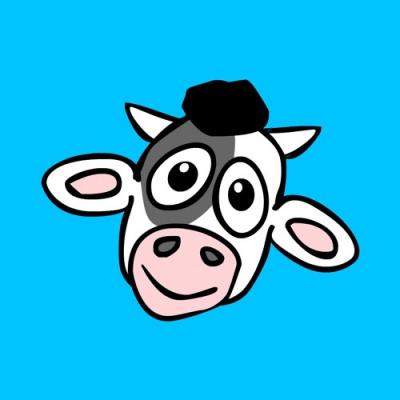 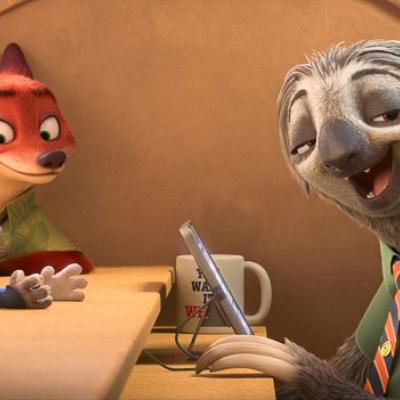 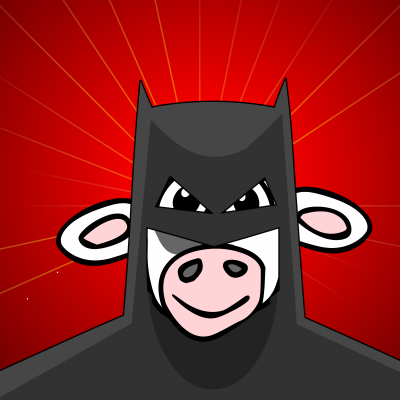 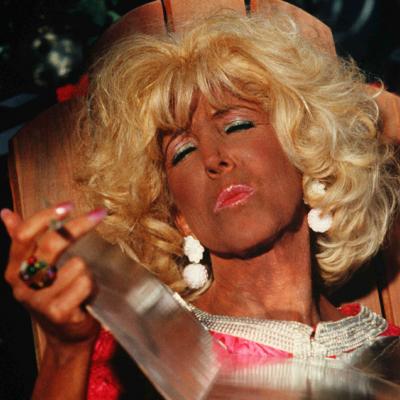 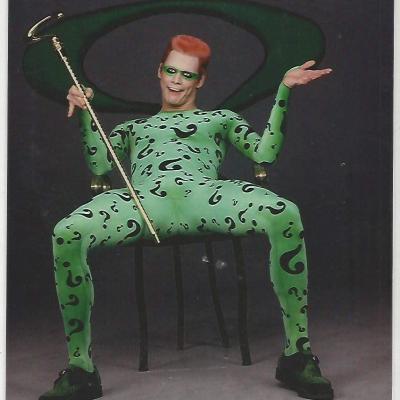 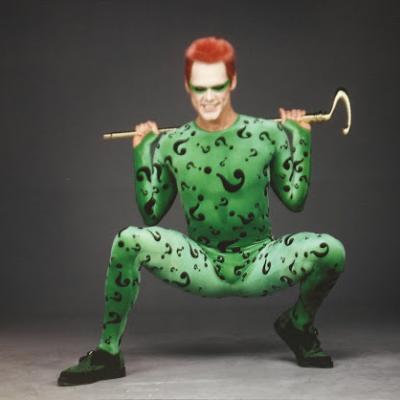 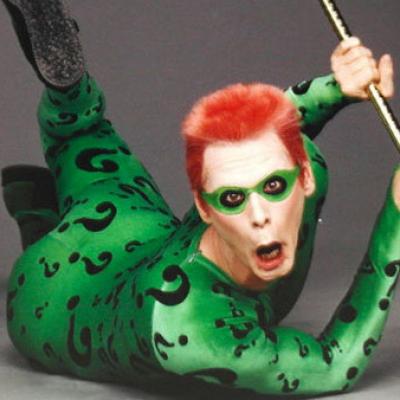 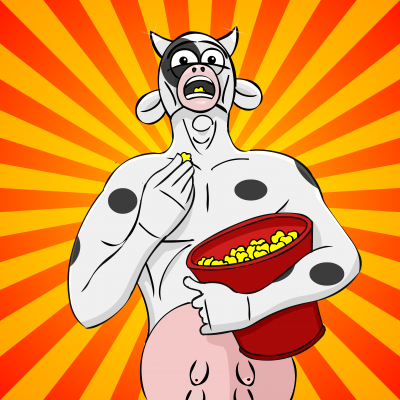 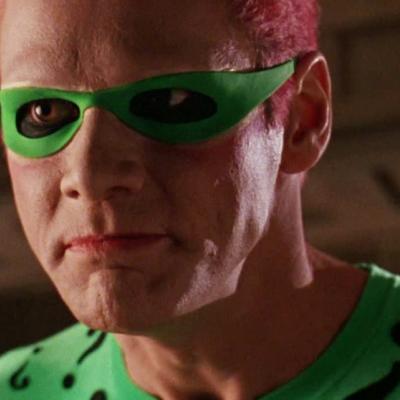 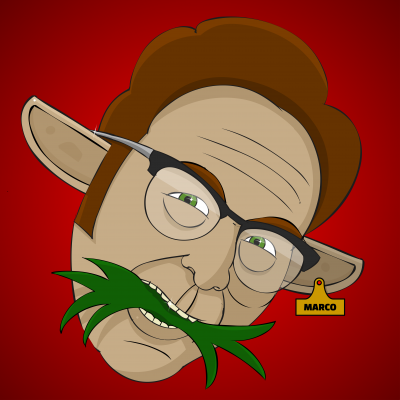 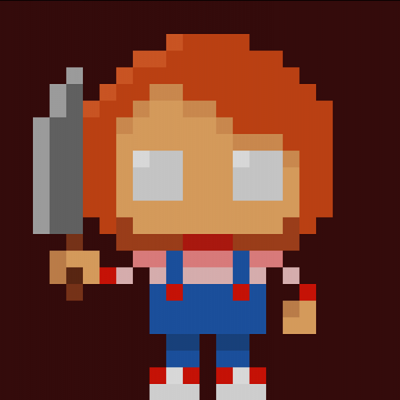 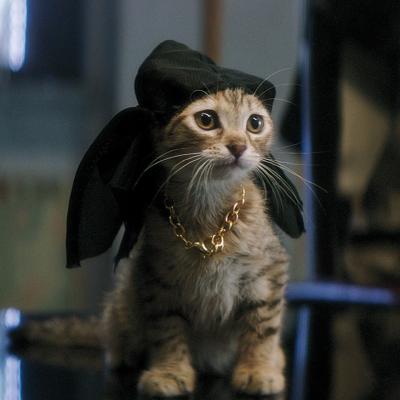 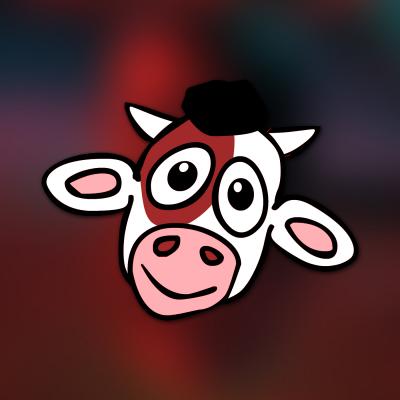