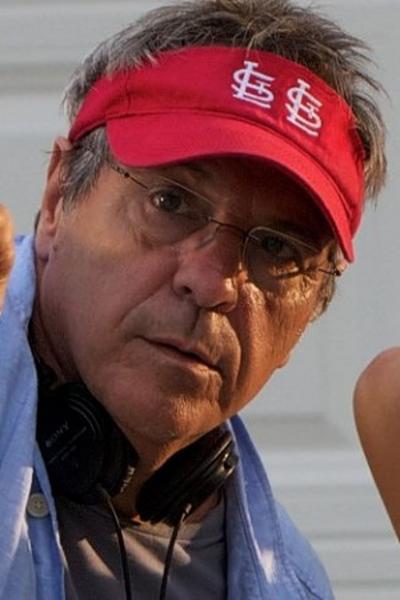 From Wikipedia, the free encyclopedia. David Anspaugh (born September 24, 1946) is an American television and film director. Born in Decatur, Indiana, Anspaugh studied at Indiana University and the USC School of Cinematic Arts, after which he taught high school in Colorado. His work as an associate producer on television movies led to his producing and directing Hill Street Blues, for which he won two Emmy Awards. He followed this with St. Elsewhere and Miami Vice before making his feature film debut with Hoosiers. His additional screen credits include Fresh Horses, Rudy, Moonlight and Valentino, and The Game of Their Lives. An upcoming move is being made called Little Red Wagon which will come out in 2011. Anspaugh was married to actress Roma Downey from 1995 to 1998. The couple have a daughter, Reilly Marie. Description above from the Wikipedia article David Anspaugh, licensed under CC-BY-SA, full list of contributors on Wikipedia.