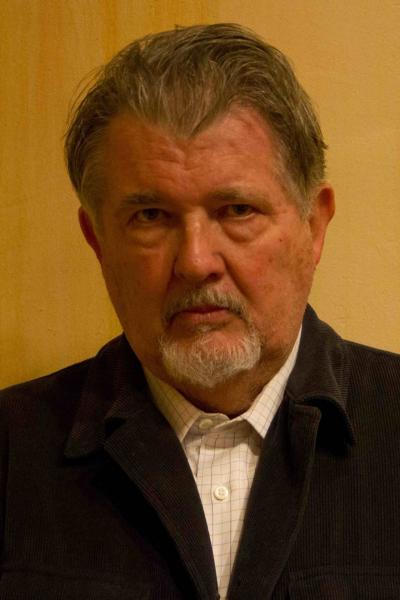 From Wikipedia, the free encyclopedia Walter Hill (born January 10, 1940) is an American film director, screenwriter, and producer. Hill is known for male-dominated action films and revival of the Western. He said in an interview, "Every film I've done has been a Western," and elaborated in another, "The Western is ultimately a stripped down moral universe that is, whatever the dramatic problems are, beyond the normal avenues of social control and social alleviation of the problem, and I like to do that even within contemporary stories."   Description above from the Wikipedia article Walter Hill (filmmaker), licensed under CC-BY-SA, full list of contributors on Wikipedia.